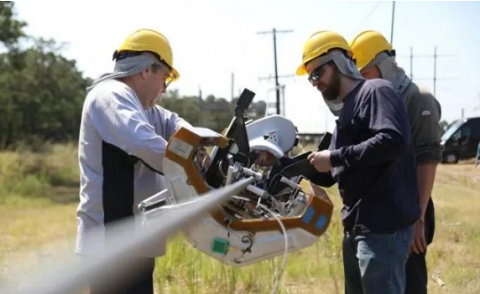 Network connection directly affects local employment and economic growth. For example, after the establishment of a network system in Nigeria, the employment rate of locals has increased by 7.8%. This means that if there are millions of people living in areas covered by optical cables, 78,000 people can get new job opportunities; in addition, with the construction of the network system in the Democratic Republic of Congo, the local GDP per capita has increased by 19%.

As a company dedicated to promoting Internet penetration on a global scale, Facebook Connetivity pointed out that even if the per capita data traffic spending increases by 20-30% every year, nearly half of the world’s Internet users are still far behind—they will either be unable to make the most of them. Access to the Internet, or even a complete lack of Internet connection. According to public data, even if optical fiber has great potential for improving network connectivity, as of 2019, more than 70% of people in the world still live in places more than 10 kilometers away from the coverage of optical fiber cables.

In order to achieve the goal of "helping one billion people use the faster Internet", Facebook Connectivity is actively developing a variety of new technologies, including a robot called Bombyx.

In the past, fiber optic cables tried to be distributed on the ground through existing utility poles, but exposure to wind, ice, and extreme temperatures may cause it to sag and eventually break over time. For this reason, most companies And municipalities tend to put it underground. However, doing so requires digging ditches throughout the city, laying optical cables in these ditches (either directly or in pipelines), and then landfill them. This is an expensive, destructive, and labor-intensive process that is simply not feasible in many parts of the world.

The Bombyx robot can slide along the cable and then rotate the rear to wind the fiber optic cable in place. Thanks to its efficient line tracking and the ability to cross telegraph poles, Facebook was able to greatly accelerate the deployment of optical cables, saving time and further reducing costs. 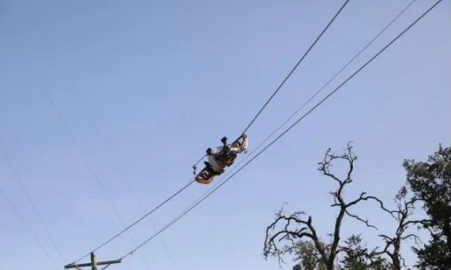 It is worth noting that the application of Bombyx to deploy optical cables can avoid the common power interruption problems in the past without manual intervention. However, in order to realize the deployment of power lines, the optical cables must be light enough. Based on the fiber optic cable reinforced with DuPont Kevlar material, they have achieved a weight reduction of 10 times, and the size is only one-third of the previous one.

Write at the end

Because Facebook has stated that it will not directly provide Internet services to users, even though Bombyx is still under development, Facebook Connectivity has licensed the technology to high-speed Internet company NetEquity Networks, which will provide services or cooperate with Internet service providers.